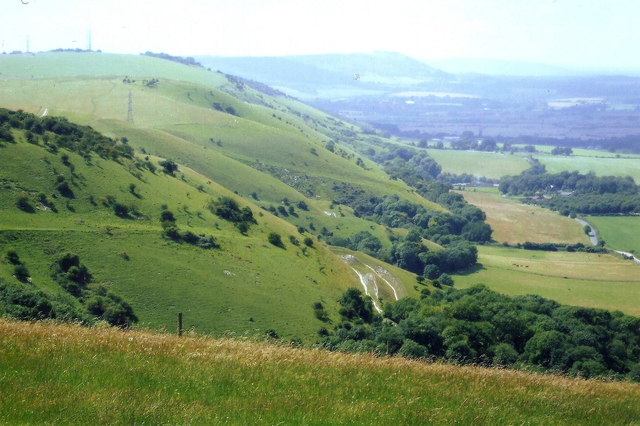 Join us for an evening with Producer and Director Nick Stringer from Big Wave Productions Ltd and South Downs National Park's representative Nick Heasman for a Q & A session.

An opportunity to watch the fascinating documentary, where Peter Owen explores the landscape, wildlife and people of Britain's newest National Park. 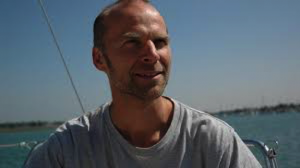 This is the first UK-based film made by Emmy Award winner Nick, who has travelled the world making documentaries for the BBC, National Geographic and others. He has received numerous awards including Emmys for Lighting Direction and for Special FX. He became a co-director of Big Wave in 2000.

Learn more during the Q&A session about the skills – and patience – required to visually capture natural treasures through the seasons, such as a 2,000 year-old woodland that explodes with pollen and chalk grasslands that take a thousand years to mature.

Nick explained: “I’ve lived in and around the South Downs for almost 20 years and there are few places that match their beauty. This is a homage to my backyard, the South Downs National Park.” 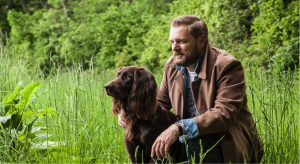 Nick Heasman is the Countryside and Policy Manager for the South Downs National Park Authority. He leads teams that develop programmes to support and promote the protected landscape of the UK's third largest and most populated National Park, Nick Heasman was born and raised in the South Downs, from an early age he started a career in the landscape. After working for the National Trust, Forestry Commission and protected landscapes across Cornwall, Wales and the Wye Valley, he returned 17 years ago to work in the South Downs National Park. Nick is also a Senior Advisor to the Sustainability Centre. Located in East Meon, Hampshire, the Sustainability Centre aims to educate, enable and inspire people to make positive changes to the way they live and work. Nick is a specialist in forestry and woodlands, sustainable rural economics and sustainable tourism. He has worked on many media activities such as the Today programme, the One Show and contributing to the premiere live performance of ‘In a South Downs Way’ at the Minerva Theatre, with composer Damian Montague and Hugh Bonneville.

The film is rated U and is suitable for all.

We are sorry but registration for this event is now closed.