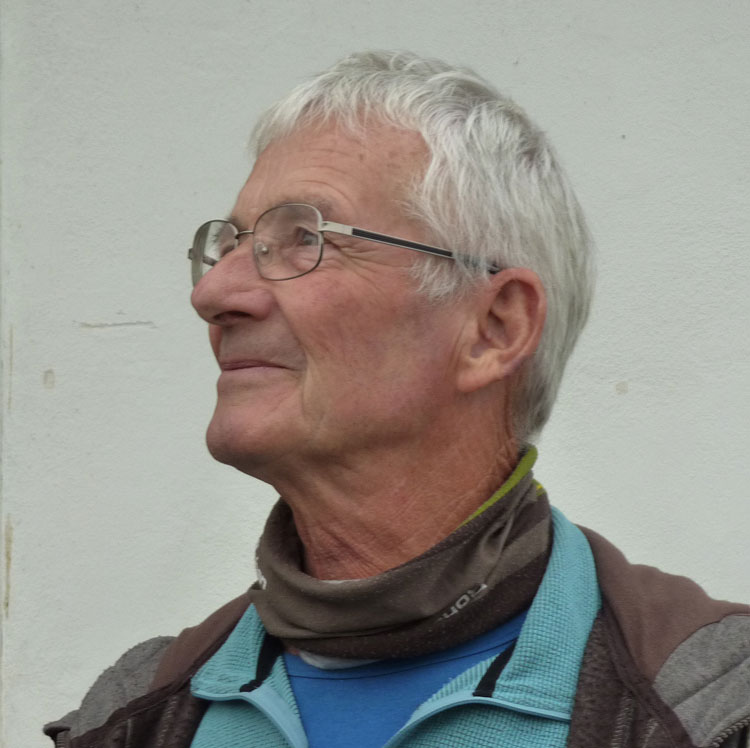 Barry embarked upon a 34-year career in computing and business management in the mid-1960s. Honing his skills as a systems designer with BAT, he became a designer of international financial processes and systems for IBM.

On taking early retirement from IBM, he established a limited company to exploit his skills as a freelance process and business management consultant with a number of international companies.

In 2000, Barry retired and pursued his interests in sailing, walking, flying, and gardening, with vigour. Having built two cars, one of which he raced nationally, built a cruising boat, an aeroplane, and managed two acres of garden, been a Trustee and Treasurer of a Charity, and Treasurer for the local church, he is well equipped to be a ‘Jack of All Trades’ and we know the rest.