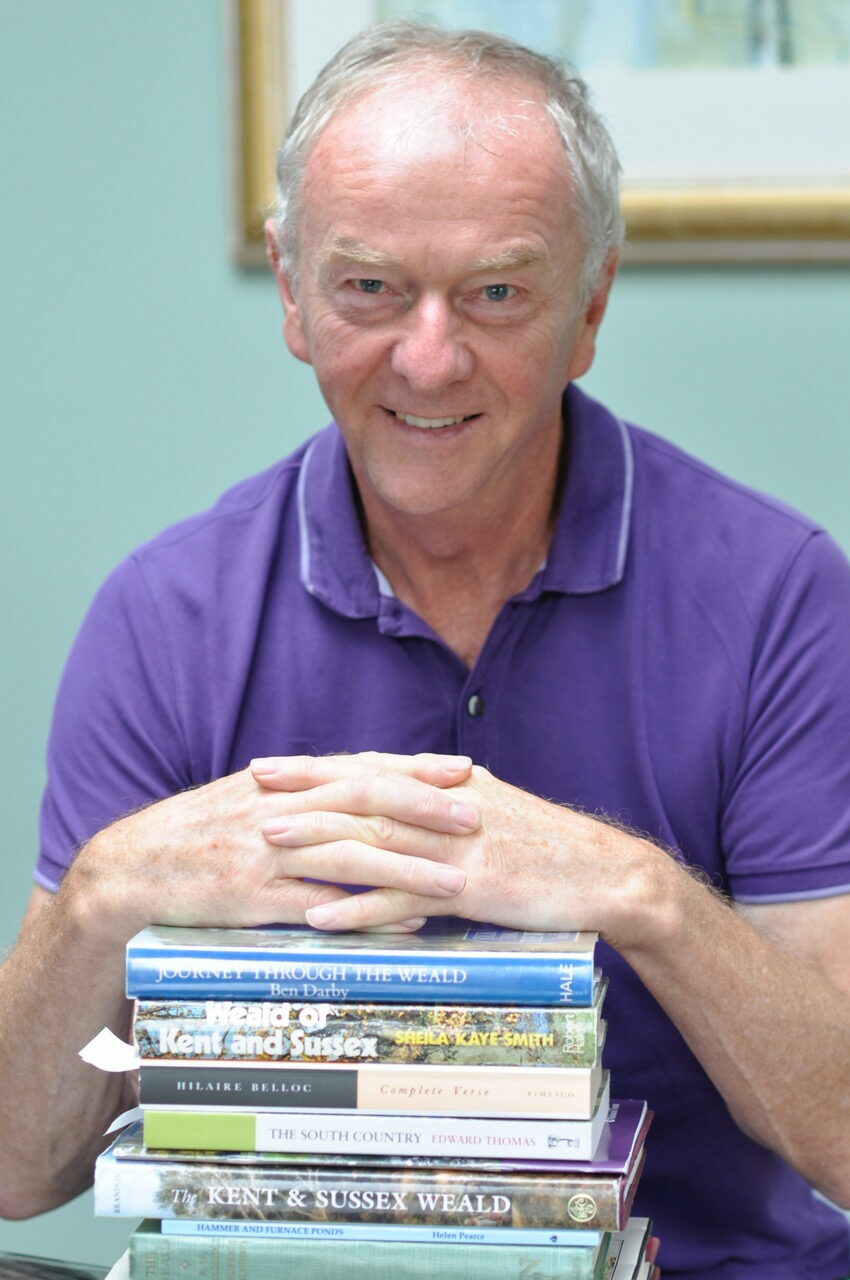 After ten years as a newspaper and magazine journalist, David moved into corporate communications with global companies such as ICI and GlaxoSmithKline, managing corporate websites, magazines, press relations and brand identity.

During this time he travelled extensively and reported from tsunami-stricken areas of Thailand, the squalid orphanages in Romania following the collapse of the Ceausescu regime and covered the devastation of the AIDS/HIV epidemic in Africa.

On the lighter side, he has experienced the cultural diversity of the world Sumo wrestling championships in Tokyo; the Chinese Moon Festival at Guangzhou and a walk into the Grand Canyon via the north rim.

A keen environmentalist, he enjoys exploring the south coast’s natural treasures on land or on the sea along regular walks or cycling routes and has written books on the South Downs and The Weald.

A keen tennis player, he is also passionate about motoring and photography